The father of Kentucky's Medicaid program, the co-author of a popular smoking-cessation program and a leading advocate for mental health and the disabled will join the University of Kentucky College of Public Health's Hall of Fame Oct 11. The inductees are Roy Butler, Richard Clayton and Sheila Schuster. 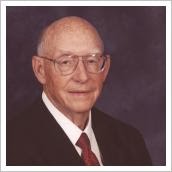 Butler started working for the state in January 1951 and concluded as commissioner of Medicaid in 1992, serving 11 governors. When Medicaid began in 1965, Butler concentrated on developing the program to increase coverage, funding and the range of services. In 1985, his office introduced a managed patient access and care system that became the model for the nation and potentially saved taxpayers millions of dollars, according to a UK press release. 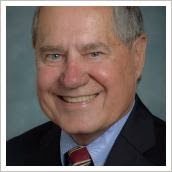 Clayton came to UK in 1970, and was a professor of sociology until January 2001, when he became Good Samaritan Foundation endowed chair in the College of Public Health. He was founding chair of the college's Department of Health Behavior and its first associate dean for research. He also helped establish the college. The Cooper/Clayton Method to Stop Smoking was created by Clayton and Thomas Cooper (a 2006 hall of fame inductee). They have trained more than 1,500 community-level volunteers to deliver the program. More than 12,000 Kentuckians are non-smokers, says the release. 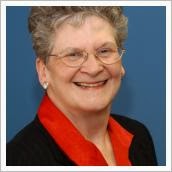 Schuster, after 27 years as a child psychologist, now works full time on public-policy advocacy on mental-health, health-care and disabilities issues. She helped establish and now leads the Kentucky Mental Health Coalition and was executive director of the Kentucky Psychological Association, serving from 1989-2000, and continues to represent that organization as a federal and state lobbyist. She heads the Advocacy Action Network, an umbrella organization of lobbies. She was an incorporator of the Foundation for a Healthy Kentucky and served two terms as its chair.

The three will be inducted during a lunch Oct. 11 at the Hyatt Regency Hotel in Lexington. The college says it will accept reservations until Friday, Oct. 4.
Posted by Melissa Patrick at 2:16 PM